Back in my fathers early days with his band the Blue-Lites, no one could sing this song in the title the way he did. I’ve heard so many versions of it on YouTube and Apple Music. No one compares to the way he sang it. I didn’t always listen to my father’s music. Then August 25, 2017 he suddenly died with me by his side and I had so much more appreciation for his music.

Sometimes I listen to his music and this song particularly because it reminds me of him. Its haunting to hear his music and his voice now. I wish I could find a really nice Spanish style guitar arrangement for this song so I could play it for fun. I’ve found a few but just not sure which one I like the most. Perhaps I’ll make my own arrangement. 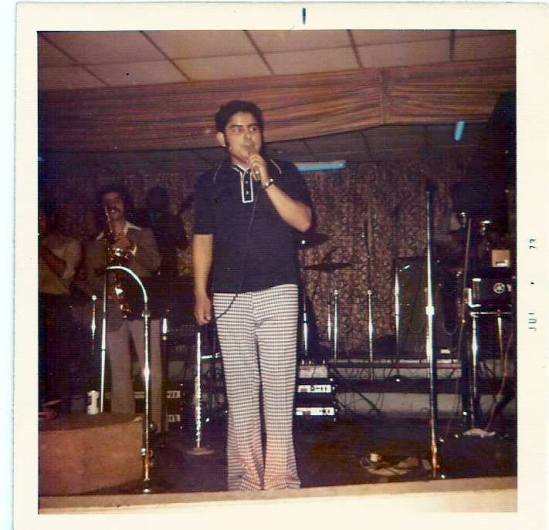 Days Til The Fat Bastard Gets Stuck in the Chimney lolDecember 25th, 2019
The big day is here.